Early in the morning, my seven-year-old son came snuggling into my bed. “Mom,” he said earnestly, “why don’t cars run on electricity?”

“Well, some of them do,” I replied, trying to think of something more intelligent to say. We discussed the possibilities of solar panel-powered cars and just as I began to think I had handled his question quite well, he fired another one at me.

“Do self-drive cars still have steering wheels?” By now I was really wishing that I kept more up to date with technology news. Hadn’t there been an article on self-drive cars in TIME magazine a few months ago? Thankfully, my drama improvisation skills kicked in, but I was nevertheless relieved when my other son, aged five, woke up and took his older brother’s place in the bed. At least his questions I could probably answer. 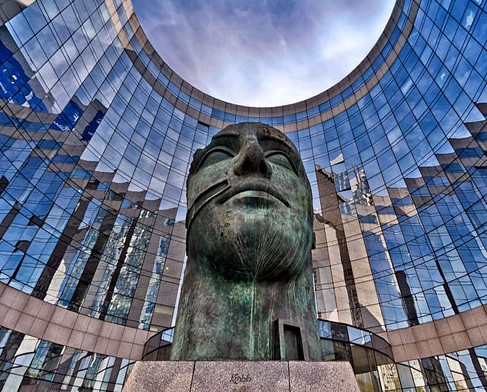 This early-morning encounter with my two boys highlighted for me the different way we approach life based on which side of the brain we feel more comfortable inhabiting. Of course, most of us are not strictly left-brained or right-brained: we use both hemispheres of our brains depending on the task at hand, like identifying faces and shapes (right brain) or doing a Maths sum (left brain). But a growing number of theorists believe that many people lean on one side of their brain more than the other, which gives them a particular set of characteristics. Enter Son 1 and Son 2 as living proof of this.

At a writing workshop with the inimitable SA author Helen Brain in early October, we were asked to do an exercise involving the right brain. Helen instructed us to switch off the inner-critic left brain, chiding us when we use the same word twice in a paragraph or correcting our faulty grammar. Instead, she asked us to write free-flow from the right side of our brains – basically, whatever popped into our heads after she’d read the topic. Some participants were baffled at first, but by the time we’d started our second right-brain exercise, we had all got the hang of it and were enjoying the liberating sensation of writing with no limits. What came as a rude shock for me was the third exercise, which called on us to write with both the left and right sides of our brains. Suddenly the words which earlier had gushed out, slowed down to a trickle. Writing felt awkward, painful even. By the end of the 20 minutes, I realised I’d written far less than I had for the other two exercises. 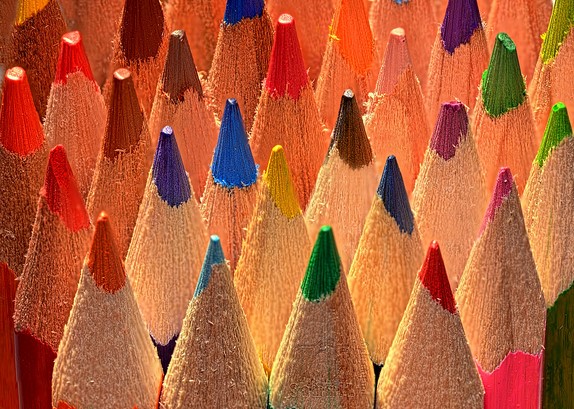 Should writing (or any other artistic pursuit, for that matter) flow from only one side of your brain? I’m not sure. I do think writing from the right-hand side of your brain is easier, but then again, if what you’re writing doesn’t make logical sense, is it any good? I believe there is some left-brain activity involved in plotting your book, making sure the highs and lows happen in the right places. (Helen illustrated this beautifully by acting out an epic tennis duel between Tangy, the orange teddy-bear, and Serena Williams. Make the odds heavily stacked against your protoganist, she urged, and raise the stakes by giving her something worth fighting for, with enough disappointments along the way to make her eventual triumph so satisfying.) Once you’ve got the right structure in place (left brain), you can then let your creativity take over (right brain), filling in all the twirly details that add drama and emotion to your story.

Both the conversations with my boys and Helen’s writing workshop made me appreciate the wonderful way in which our brain has been created – that each side offers a unique perspective in viewing the world and that we need both halves working together, as in a marriage, to make up the whole. If you’d like to do a fun online test to see which side of the brain you use most, go here. I was quite astounded to find out I’m exactly halfway down the middle!